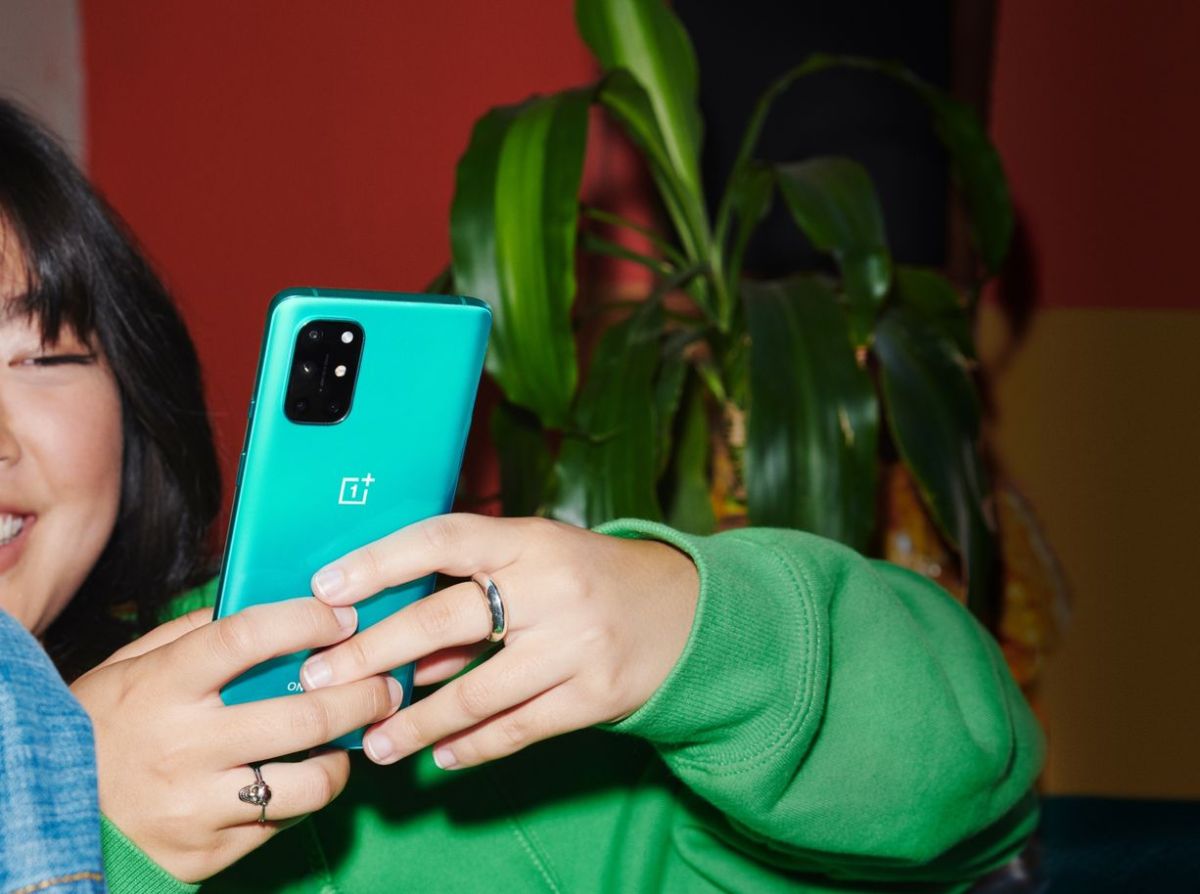 Another day, another new phone. We have had some heavy hitters so far; Samsung Galaxy Note Series, Google Pixel 5 and 4A 5G and the myriad of iPhone 12s but now it’s turn of OnePlus to reveal its mid-year update in the form of a T series. This year fall to the 8T but unfortunately we aren’t to see the 8T Pro.

The OnePlus 8T is a powerhouse of sorts when you look at the spec sheet – 120Hz refresh rate 6.55-inch AMOLED display, Qualcomm Snapdragon 865 chipset with 5G connectivity, 8GB RAM with 128GB UFS3.1 storage or 12GB of RAM with 256GB of UFS3.1 storage, 4500mAh battery capable of getting a days worth of charge in 15 mins thanks to the new Warp Charge 65, Quad camera set up and Oxygen OS 11 which is a form of Android 11 but with Samsung UI design cues – all for the price of £549 or £649 respectively here in the UK.

The cameras have been updated slightly, now featuring a 123-degree ultra-wide angle 16MP camera, 48MP main camera, a Macro lens and a Monochrome lens. Up front, there is a 16MP camera that has been shifted from the centre on the 7T to the left corner.

With companies like Apple removing the charger from the packaging, it is interesting to see OnePlus go the opposite direction. Not only will they ship the fast charger in the box, but it is also compatible with other USB-C devices so it could technically charge up your laptop, headphone or handheld console. The focus is on the extremely fast and powerful wired charging which means yet again, OnePlus has not added wireless charging to its phone.

The space of what is called mid-tier phones is hotting up and if you are an Android fan and looking for a new phone, the OnePlus 8T is one that will be in the mix.